The primary goal of the UC Lab is to study Urban Centers as privileged places that support the experiences of participatory democracy and act as ‘neutral arenas’ to house shared deliberations in the construction of urban policy.

The UC Lab  was borne from a renewed cultural interest in Italy in this kind of center, as evidenced by several piecese of research conducted by Paolo Fareri of the ‘Milan School’, and other academics from the National Institute of Urban Planning, between 1995 and 2005.

The idea of creating a permanent research unit on Urban Centers began to form between 2006 and 2007 when a group of researchers from “Sapienza” University of Rome, coordinated by Professor Bruno Monardo, organized conferences entitled “Urban Center: una casa di vetro per le politiche urbane” and “Forme evolutive d’interazione sociale e tecnologie dell’immateriale per l’urban visioning” based on a suggestion by Stefano Stanghellini and Manuela Ricci (at that time President and Director of Urbit).

The two conferences were held in Venice as part of 6th and 7th edition of the urban and territorial marketing exhibition “UrbanPromo”. They represented an opportunity to start a virtuous synergy between the most active Italian and American Urban Centers, and to support a proposal advanced by the Urban Center Metropolitano of Turin to bring together a network among Italian Urban Centers (the UC Network).

In 2008, after the formalisation of the UC Network, and propelled by two more conferences promoted as part of FORUM PA and the 21st UIA World Congress in Turin, the UC Research Centre was inaugurated thanks to research funds from the “Sapienza” University of Rome, managed by Professor Monardo.

Since 2009 the UC Research Centre has been promoting new interpretations of the most significant experiences of Italy and abroad, organizing and participating in conferences and seminars, and by making available its website to acquire contributions and reflections on this topic from interested associates, in a spirit of open discussion and the exchange of views, ideas and experiences. 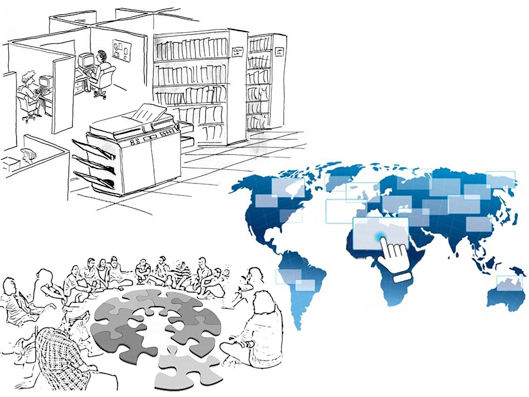 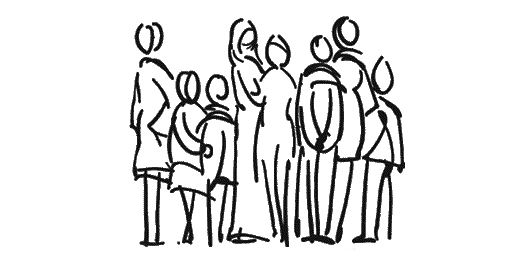